Today we are celebrating the third anniversary of MapProxy. 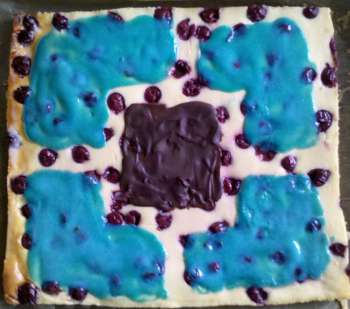 MapProxy grew from a simple tile server with WMS support to a powerful and flexible proxy for maps. Features like the security API, the ability to reproject tiles, support for coverages from Shapefiles or PostGIS and the various tools are just a few things that we couldn't have imagined to have in MapProxy when we were thinking about the future of MapProxy three years ago.

You will get an impression of the development by comparing the configuration options from the first open source release to the latest version.

With open source it is hard to tell how many users MapProxy gained in this time, but we do know that it is now used in countless projects – by federal or state agencies and institutions, by universities, students and hobbyists, by small, national and international companies – all around the world. We also know that there are 200 subscribers on the mailing list and that we get hundreds of downloads each month.

While most of the development, support and release management was made by Omniscale, all this would not have been possible without the support from various companies and institutions who funded large parts of the development of MapProxy.

And of course, we also like to thank all contributers of MapProxy and all users that gave us valuable feedback on the mailing list, on IRC or during hands-on workshops.

The next release is coming and the list of ideas for 2.0 is growing.

On to the next three years!